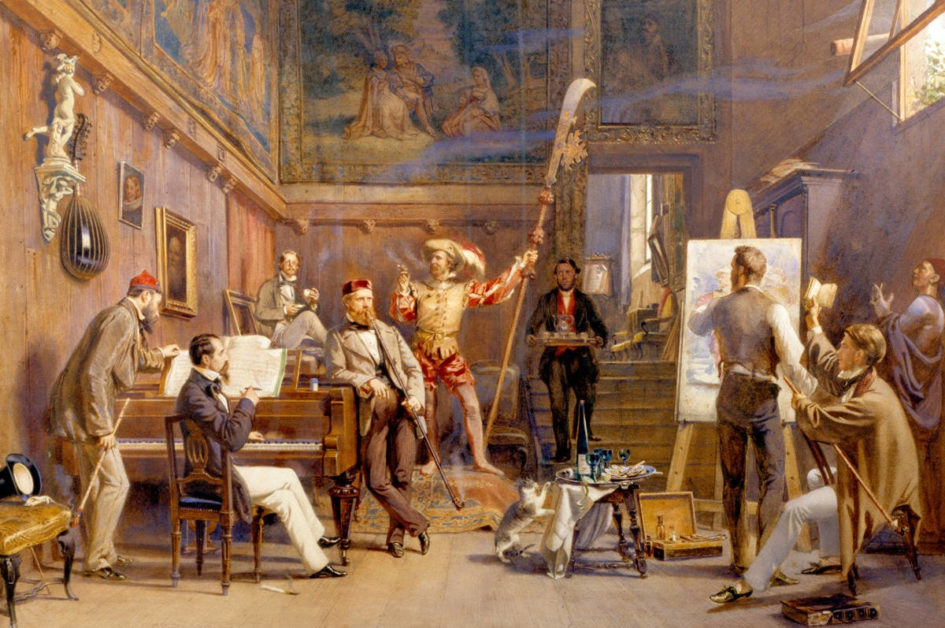 In September it’s ten years since Kunsthall Oslo opened, and we want to mark the anniversary by looking forward, not back. And after months of lockdown and stasis, we feel the need to catch up with the production that’s been going on out of sight. So we’re experimenting with a new format: Studio Reports.

Studio Reports is a series of very fast solo presentations, one per week for six weeks, of artwork that’s being made now, in and around Oslo. It might be work in progress, a snapshot of studio practice, a new publication or performance, a page from a notebook or a mini-retrospective.

Please join us for the openings, every Thursday at 6pm, beginning on 10th September in the run-up to Oslo Art Weekend, with plenty of space in the new park outside the Kunsthall for socially-distanced socialising.