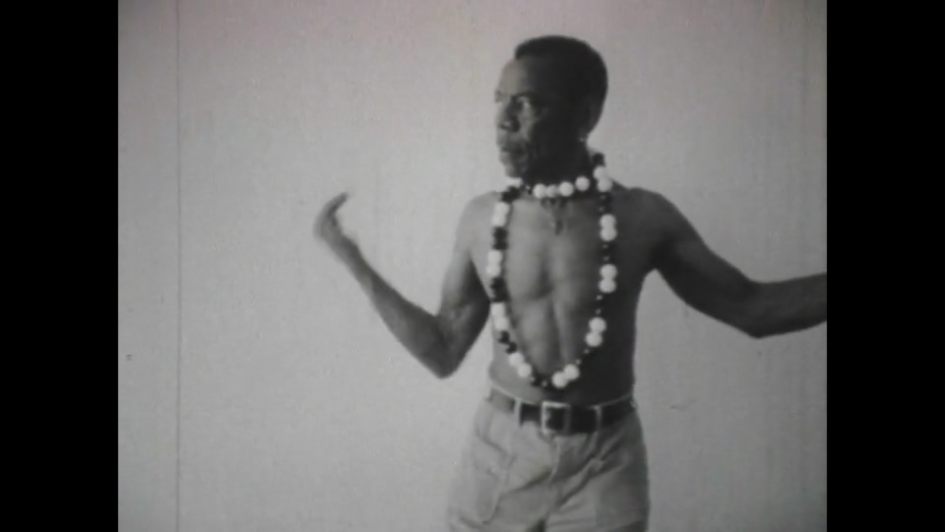 The artists Laurie Grundt and Eva Acking made this lyrical documentary film about the New Orleans prizefighter and blues musician Champion Jack DuPree, who settled in the anarchist-occupied ‘freetown’ of Christiania in Copenhagen. DuPree saw himself as a refugee from a racist US society – as he sings in the film «If you’re white, it’s alright, If you’re brown, stick around, But if you’re black, get back.»

The film is shared here with the permission of the late Laurie Grundt. Kunsthall Oslo screened it as part of the project An Army of Liars – Situationists in Scandinavia.