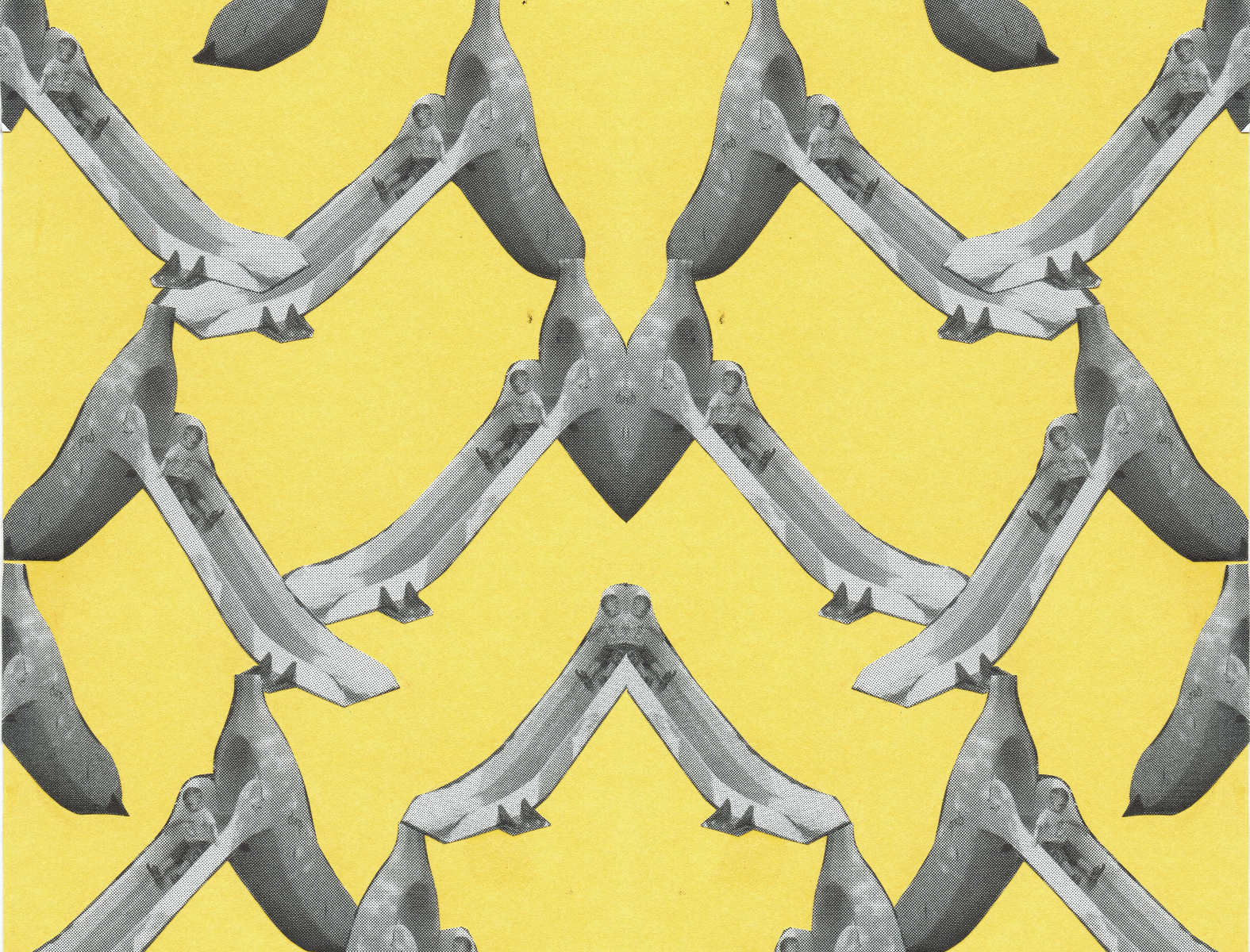 Elise Storsveen – Up in the trees off with the clothes

“Why don’t we have any Modernist playgrounds in this Nordic area of the children’s world? Could it be because, fundamentally, we believe that kids should just be released into the forest, carrying their own knives, climb up into the trees and make the playground themselves, learning self-sufficiency and experiencing the joys of Nature?

In fact we have plenty of stand-alone lekeskulpturer, made in the spirit of Modernism, by artists for children, and paid for by the state or the city. Since the 1950s every new school or park has got its own version of this ultimate form of applied art, which at its best is both autonomous artwork and playground equipment, but which often fails as both. The best that can be said of the worst of these is that they are valuable as documents of their time.

As an artist and former child, I am most interested in those lekeskulpturer that offer a moment of surprise, the possibility of danger or which at least have some form of resistance or challange connected to them. Like Nature. For who decided that children should content themselves only with soft forms in cheerful colours? Say yes to the hard edges of Modernism, for the sake of the young.”

Elise Storsveen (born 1969) lives in Oslo, where she graduated from the The National Academy of Arts in 1996. Storsveen works primarily with collage and painting, and her work has recently been exhibited at Kunstnerforbundet and Kunstnernes hus, Oslo. She has produced permanent artworks for several public buildings including St. Olavs Hospital, Trondheim, and The Literature House, Oslo. Her fanzine project ALBUM, a collaboration with Eline Mugaas, has been presented at MOMA in New York and Kunsthalle Zürich among many other venues.