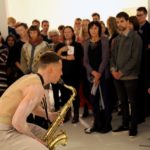 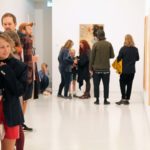 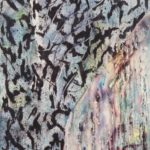 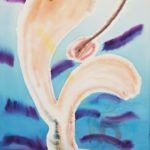 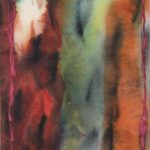 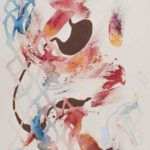 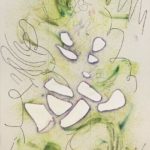 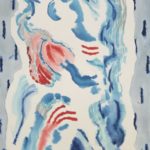 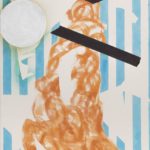 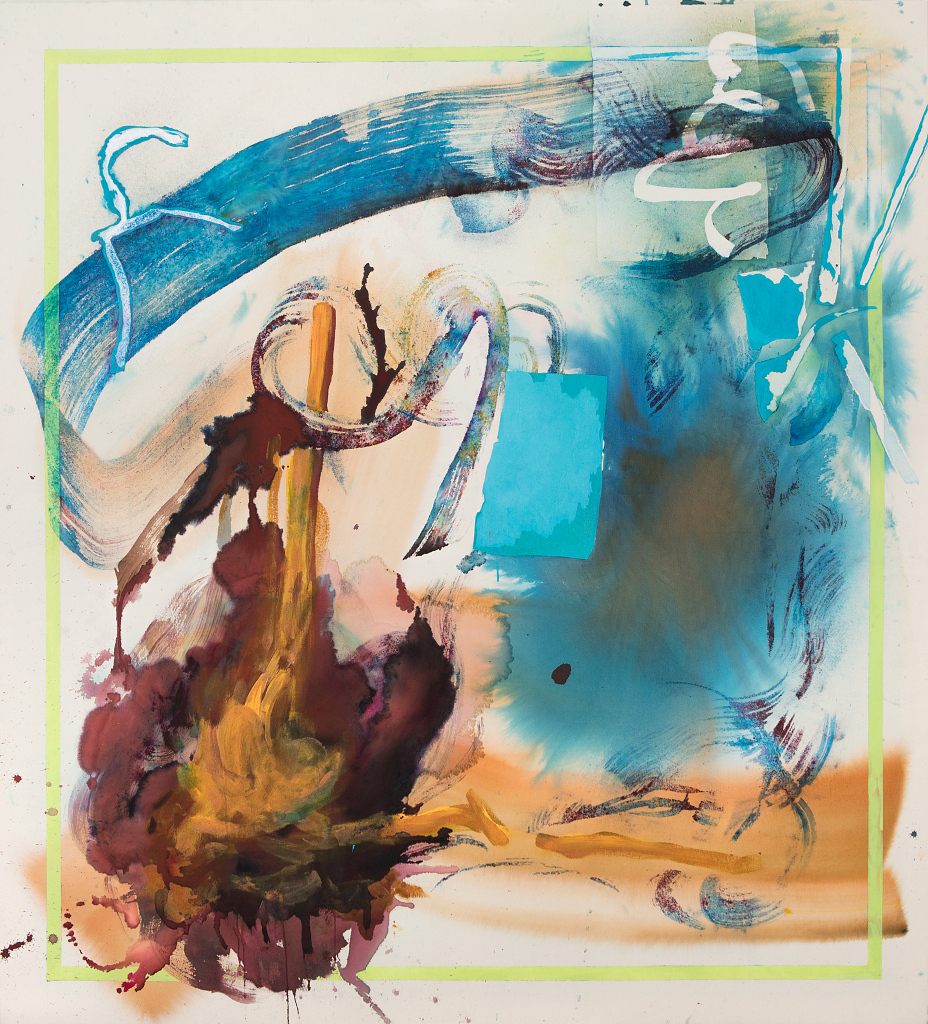 Jorunn Hancke Øgstad’s work breaks down the language of abstract painting and reconstructs it. This is painting after the invention of the digital image, real paintings of virtual space, paintings of screens showing paintings. In the twentieth century, painting reacted to the invention of photography by pursuing total subjectivity, and idealising the truth of the artist’s inner state. Now, in the twenty-first century, we understand our inner selves as fractured, collaged, mutable, simulated. Øgstad is reinventing painting as a process of construction and editing, with the idealism and academicism of an era before photography, when painting was the primary tool for editing our idea of the visual world.

The programme for Munchmuseet on the Move-Kunsthall Oslo is based on the Stenersen Collection, a gift from the Norwegian collector Rolf Stenersen to the City of Oslo in 1946. Stenersen was a modernist poet who also wrote a biography of Munch. As a collector he supported young, progressive artists, mostly painters, based in Norway but with an international outlook, who had proven their talent and ability within the art world but were deserving of wider recognition. Each year, we commission an Oslo-based contemporary artist whose work meets these criteria, and we are very pleased to present this solo exhibition of new paintings by Jorunn Hancke Øgstad.

Jorunn Hancke Øgstad (born 1979) was educated at The Oslo National Academy of Arts and at Listaháskóla Íslands in Reykjavik, and also studied film at the European College of Film in Denmark. Øgstad has lived in Los Angeles, Berlin, New York, Reykjavik and Bogota. She has exhibited widely in Norway and internationally, including solo exhibitions at Unge Kunstneres Samfund (UKS) in Oslo, El Parche in Bogotá and RH Contemporary Art in New York. Øgstad lives and works in Oslo.