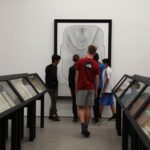 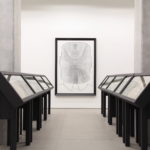 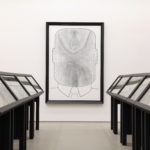 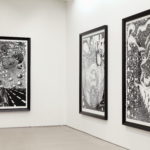 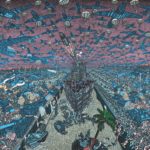 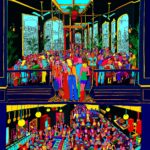 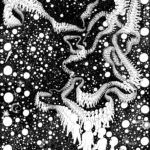 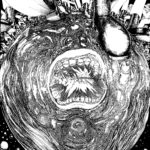 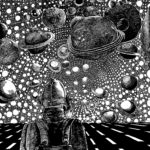 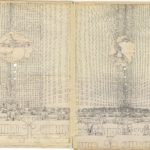 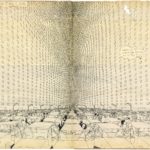 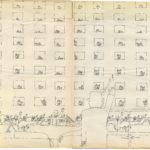 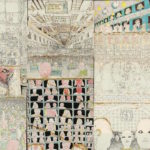 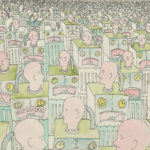 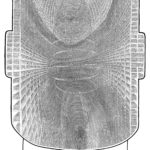 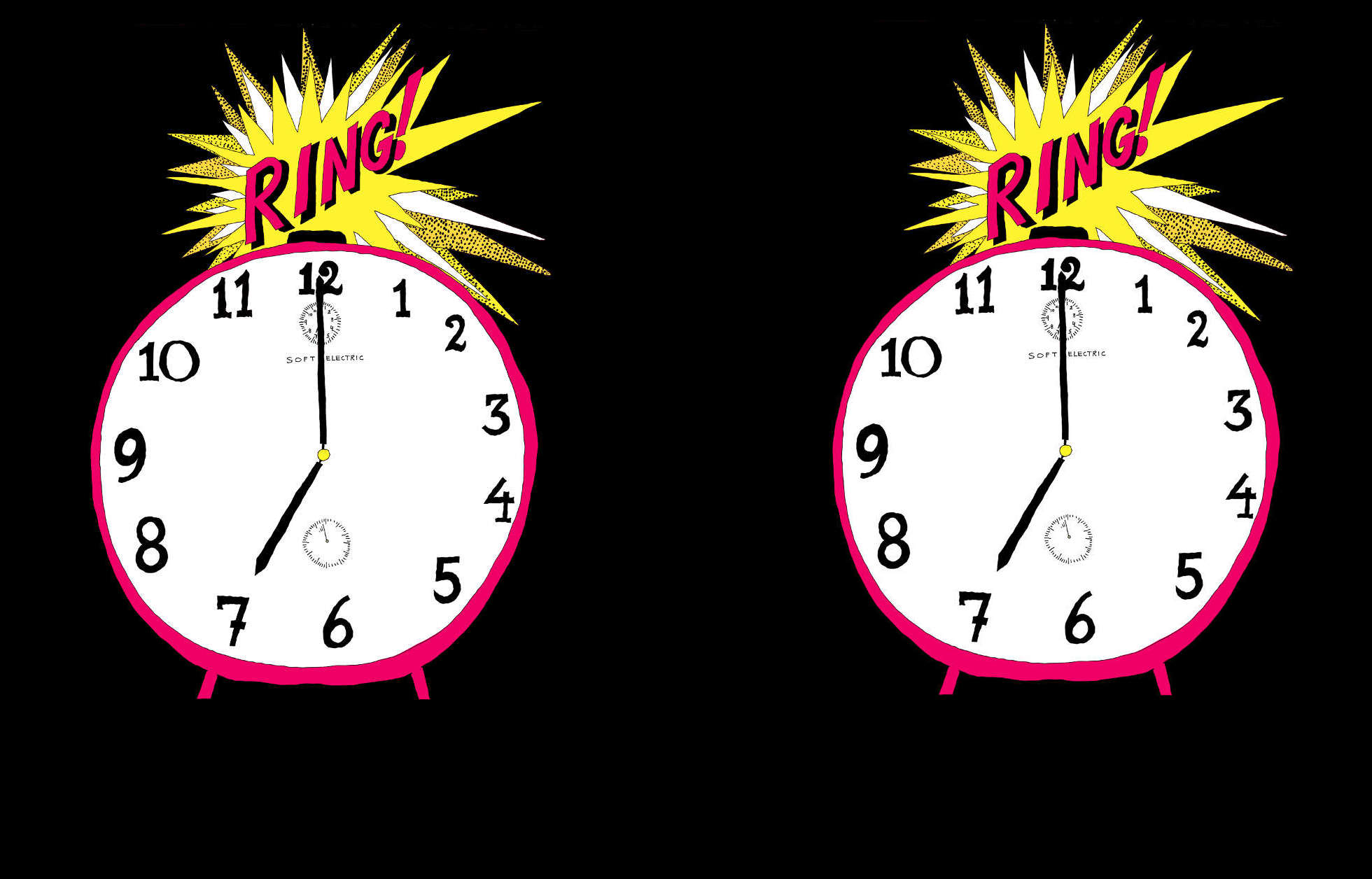 Pushwagner – The Machine Is Calling

Hariton Pushwagner’s visionary epic Soft City (1969–75) is one of the greatest works of the Norwegian avant-garde, both a mesmerising visual experiment and a panoramic satire on a modern society devoted to bureaucracy, conformity, consumerism, fascism and war. Rooted in Pushwagner’s collaboration with the writer Axel Jensen, Soft City was unprecedented at the time of its creation. Pushwagner’s injection of Dostoevsky, Kafka, Joyce, Warhol, Gysin, Piero della Francesca, Dadaism and anti-psychiatry into the comic art format anticipated the rise of the graphic novel a decade later, and Soft City is now counted as a masterpiece of the genre. The exhibition The Machine Is Calling: Soft City and Unseen Works presents – for the first time in Oslo – all 154 original drawings for Soft City. Also on show will be some of Pushwagner’s newest prints, and recently rediscovered drawings made in London during the 1970s, none of which have been exhibited before. The exhibition is accompanied by a new publication, Hariton Pushwagner – A Warning To Society, which includes an extended interview with the artist. The Machine Is Calling has been planned and conceived in collaboration with Pushwagner; we had hoped to celebrate the opening along with his 78th birthday. RIP Push, we wish you were here.

Hariton Pushwagner (1940-2018) attended the Statens Kunstakademi (National Academy of Art, Oslo) in the mid-1960s and has studied and worked in Oslo, London, Stockholm, New York and Paris. His first major solo exhibition was held at Henie Onstad Kunstsenter in 1980, and he has had solo exhibitions at Kunstnernes hus (1997) and Oslo Kunstforening (2008) among many other places. Soft City was exhibited at the 2008 Berlin Biennial and a major retrospective of Pushwagner’s work was presented at MK Gallery, Milton Keynes (2012); Haugar Vestfold Kunstmuseum, Tønsberg (2012) and Museum Boijmans Van Beuningen, Rotterdam (2013). Soft City has been published by No Comprendo Press in 2008 and by New York Review Books in 2016. Pushwagner is represented in several major public collections, including the National Museum of Art, Architecture and Design, Oslo; KODE, Bergen and Lillehammer Kunstmuseum. Galleri Pushwagner, dedicated to print sales, opened in Oslo in 2010.

Kunsthall Oslo is grateful to Studio Pushwagner for helping to make this exhibition possible. The publication Hariton Pushwagner – A Warning To Society has been kindly supported by Fritt Ord.