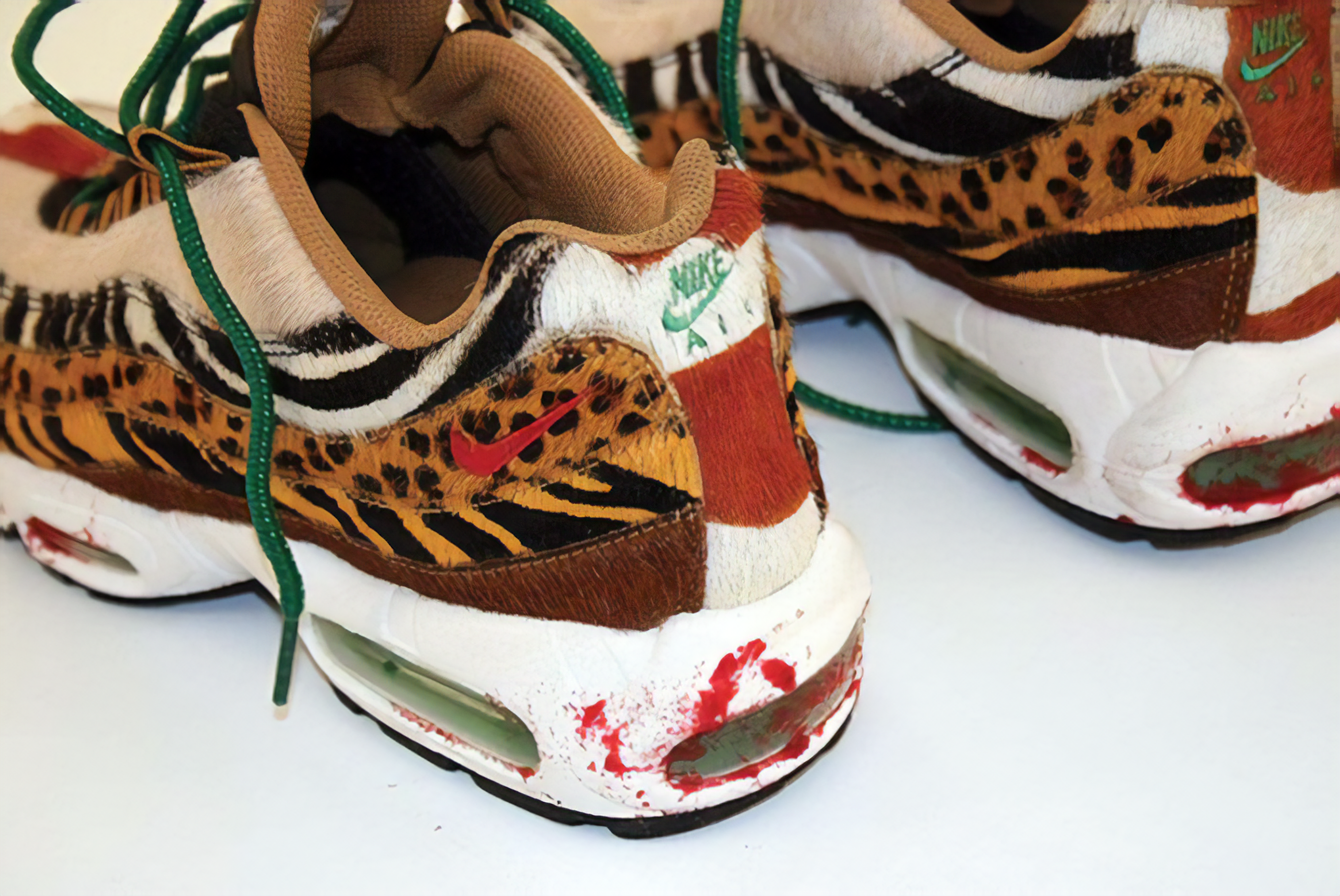 Game Keepers Without Game, combines theatre, allegory, and visual culture to craft poetically complex films. Game Keepers Without Game is the artist’s re-imagining of the 17th-century play Life Is a Dream (La Vida es Sueño, 1635) by Pedro Calderón de la Barca. Set in contemporary London, Wardill’s meticulously constructed film tells the story of a schizophrenic young girl put up for adoption by her family at age eight. By the time she is a teenager, her father’s guilt leads him to devise a plan for her return home. Yet by this time the divide within the family is too great; the girl’s psychosis and destructive response to the objects and people around her leads to tragic consequences. Set to a hypnotic drumming soundtrack, which highlights the spatial construction of the film, the narrative unfolds with a refractive precision, juxtaposing inanimate objects with the play of multiple characters.

Subjective Assessment is a sound piece that was developed during Alexander Provan’s fellowship at the Vera List Center for Art and Politics in 2013–15. The piece incorporates sound and narration to describe a typical “expert listener” undergoing a test meant to determine what sound should sound like, meant to turn him into a listening machine. It places the audience within the sensorium of a middle-aged, white audiophile whose favorite band is King Crimson and whose memories of listening to ABBA while cruising Kentucky highways cannot be vanquished, though his ears train on the audio file’s frequency response. In narrating the experience of the expert listener, Subjective Assessment describes how we produce and experience culture in the form of digital files, how imperfect technological processes mold our conduct.

This film is based on a sculpture from the New Babylon project by the dutch artist Constant Nieuwenhuys. From 1956 to 1974 Constant was presenting blueprints, texts and scale models for his visionary, global city, where the Homo Ludens of the future would live as a new kind of nomad, free from material wants and possessions, no longer bound to fixed locations or fixed relationships with either family or tribe. Mankind would live in an ever-evolving environment, interacting with constantly changing constellations of people and fulfilling life through play.

Hy Hirsh started making films in San Francisco and moved to Amsterdam in the middle of the fifties. Gyromorphosis was the first film he made there. He wrote: «Gyromorphosis strives to bring into actuality the inherent kinetic qualities seen in the construction-sculpture of Constant Nieuwenhuys of Amsterdam. To realize this aim I have put into motion, one by one, pieces of this sculpture and, with coloured lighting, filmed them in various detail, overlaying the images on the film as they appear and disappear. In this way, I have hoped to produce sensations of acceleration and suspension which are suggested to me by the sculpture itself.»

‘The ultimate to date in the nonobjective film is Tony Conrad’s The Flicker. It has only black and white frames… and the resulting strobe effect can cause the illusion of colour, of a spreading of light, and of lacy patterns. Seeing The Flicker will cause one person in every fifteen thousand to have an epileptic seizure.’ – Sheldon Reynon, An Introduction To The American Underground Film.

‘Right from the top a warning appears on the screen. The spectator is advised that he views what is coming at his own risk. that certain ‘hypnotic’ and ‘psychotic’ symptoms may appear…the shocker from producer Tony Conrad is called The Flicker. And then it flickers endlessly. Now black, now white…’-Der Kurier, Vienna.

‘The Flicker has been called a sort of visual LSD, including hallucinations…You know a man can be called a bald faced liar simply by being an honest reporter. Some of these cats were sitting staring…as if watching and hearing Beethoven himself play his fifth piano concerto.’- The Evening Star, Washington.