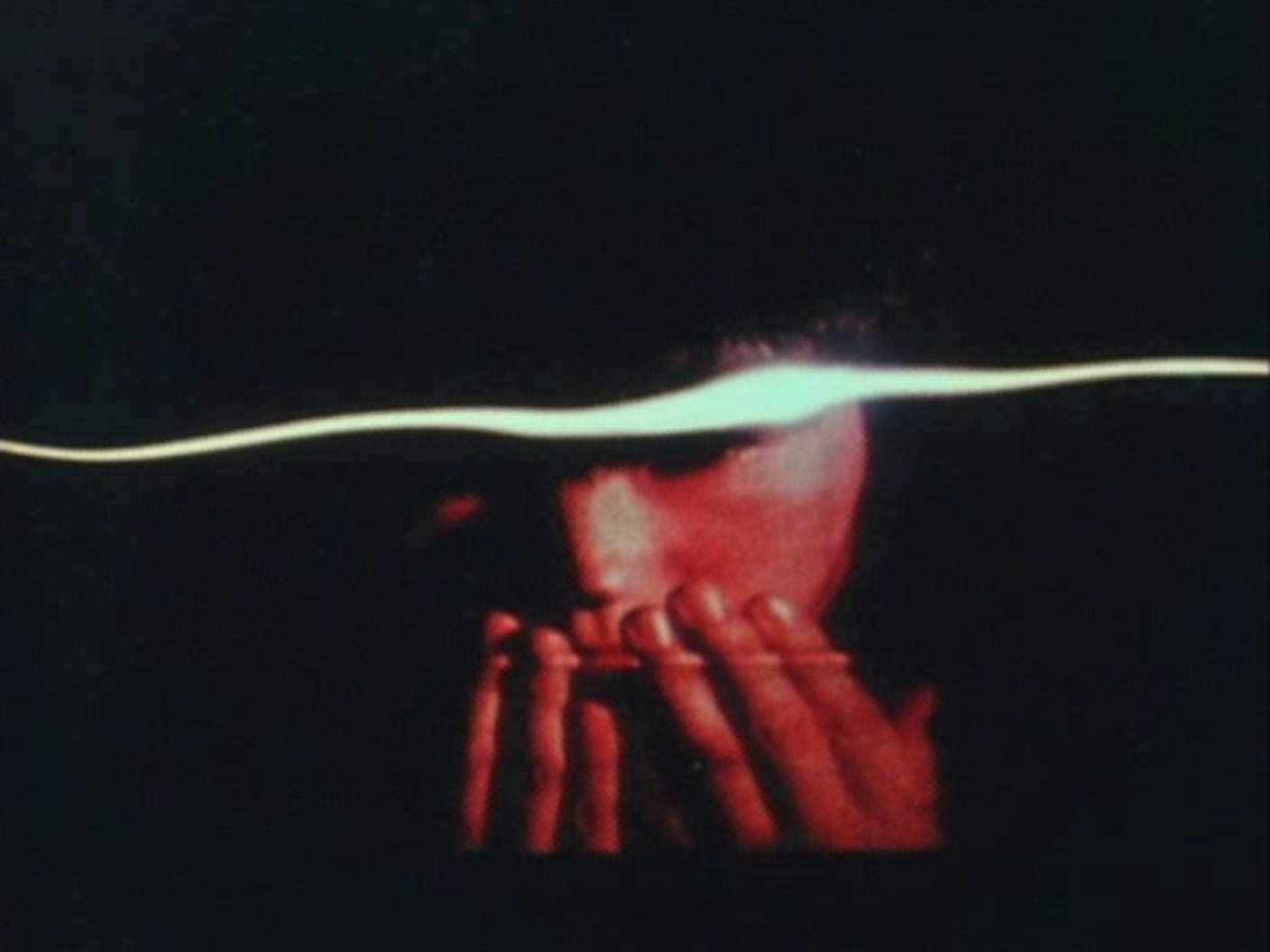 Sunday 19th March, 6pm
At Cinemateket
Dronningens gate 16, 0152 Oslo
in collaboration with The Dream That Kicks.

“My major intention is to change ordinary, everyday life scenes, and draw the audience (myself) into a vortex of supernatural illusion.” (Takashi Ito)

“His films are like a roller-coaster. His way of throwing the act of seeing into utter confusion is an attack on the eyes in their corporeal function, and to attack the eyes is to take on the body itself as your opponent.” (Koharu Kisaragi)

If you loved the Matrix, Ring and Tetsuo but think they’d be even better without the dialogue and the plot, if you think Michael Snow’s Wavelength works better on fast forward, if what’s missing from your life is actual metaphysical terror, if you like Pina Coladas but given the choice you’d rather take Mexican crack to a soundtrack of white noise, if you find violent camera movements inexplicably erotic, or if for some reason you just don’t like your brain the way it is, then we are pleased to invite you to this screening of selected key films by Takashi Ito, all but one of which are being shown in Norway for the very first time. The films will be projected from original 16mm prints.

Takashi Ito is considered one of the major figures in the history of Japanese experimental film. Studying under Toshio Matsumoto at Kyushu University of Art and Design in Fukuoka, Ito’s consistent output over the past four decades has left an indelible mark. He has been a subject of retrospectives at International Short Film Festival Oberhausen, where he won the Main Prize in 1995 for Zone, and Flatpack Film Festival. He is professor at Kyoto University of Art and Design and teaches at Image Forum. For more information on Ito and his work, see www.imageforum.jp/ito

This screening is a collaboration between The Dream That Kicks and Kunsthall Oslo, and forms part of Kunsthall Oslo’s performance and film programme Soft City 2017. For more information see www.kunsthalloslo.no. Supported by Arts Council Norway.Image: Still from Thunder, 1982.

Dizziness
2001, 11min, 16mm, colour
Sound effects: Hiroshi Kizu
Paintings: Tatsuya Sumiyama
Cooperation: Hiroaki Yuasa
Cast: Minori Takenaka, Megumi Kubo
“In the final scene of my work A Silent Day, a girl was filming herself with an 8mm camera on a railway bridge. Although the film doesn’t depict the incident, she later jumped off the bridge in an attempt to kill herself. Two girls witnessed her attempted suicide, and in this film I am attempting to depict the broken state of their psyches. In this piece, various images have been generated as a result of my professional interaction with a number of young people with mental illnesses, and the unstable state of mind which I have often experienced in recent days.” (Takashi Ito)

Zone
1995, 13min, 16mm, colour
“A film about a man without a face, his arms and legs bound with ropes. This man, enwrapped in wild delusions, is also a reconstruction of myself. A series of scenes in this room that expresses what lies inside me.” (Takashi Ito)

Ghost
1984, 6min, 16mm, colour; sound effects: Takashi Inagaki
“I filmed this in the company dorm where I was living, in in the middle of the night after I had come home from work, and I thought I might die from what had become my daily pattern of sleeping for two hours in the morning then going off to work.” (Takashi Ito)

Drill
1983, 5min, 16mm, b&w, silent
Drill initially recalls the strict structuralism of Michael Snow’s Back and Forth (1969), as the camera pans repeatedly across the lobby of Ito’s company dorm, but the shifts in perspective begin also to warp the space of the image.

Thunder
1982, 5min, 16mm, colour; sound effects: Takashi Inagaki
“We can think of this film as made based on the unified scheme produced by layering together a number of axes of semiotic systems. Because the frame is the basic unit and the film composed by designing an accumulation of symbols representing reactions to sight and programming them into the time of the film, we can call it a kind of film-as-game.” (Shiroyasu Suzuki)

Spacy
1981, 10mins, 16mm, tinted; sound effects: Takashi Inagaki
Ito’s first and, perhaps, greatest film. Nietzsche wrote that when you look into the abyss, the abyss also looks into you. Ito proves it, using nothing but stop-motion images of a Japanese gymnasium.