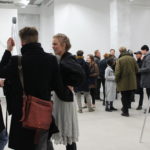 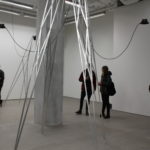 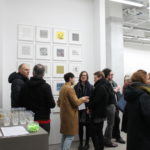 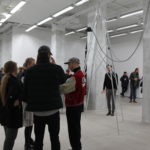 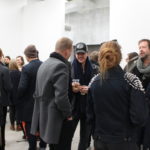 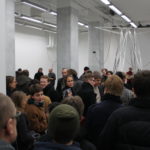 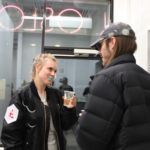 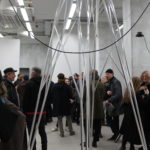 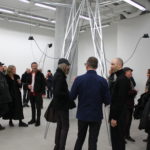 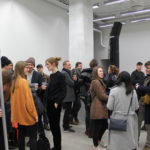 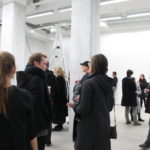 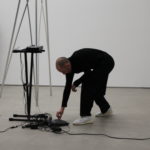 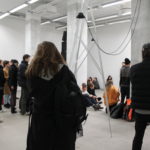 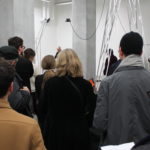 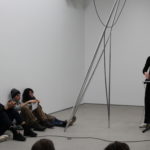 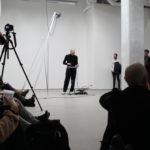 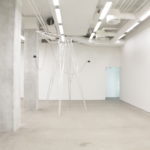 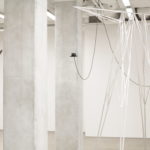 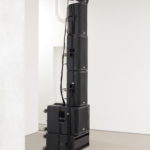 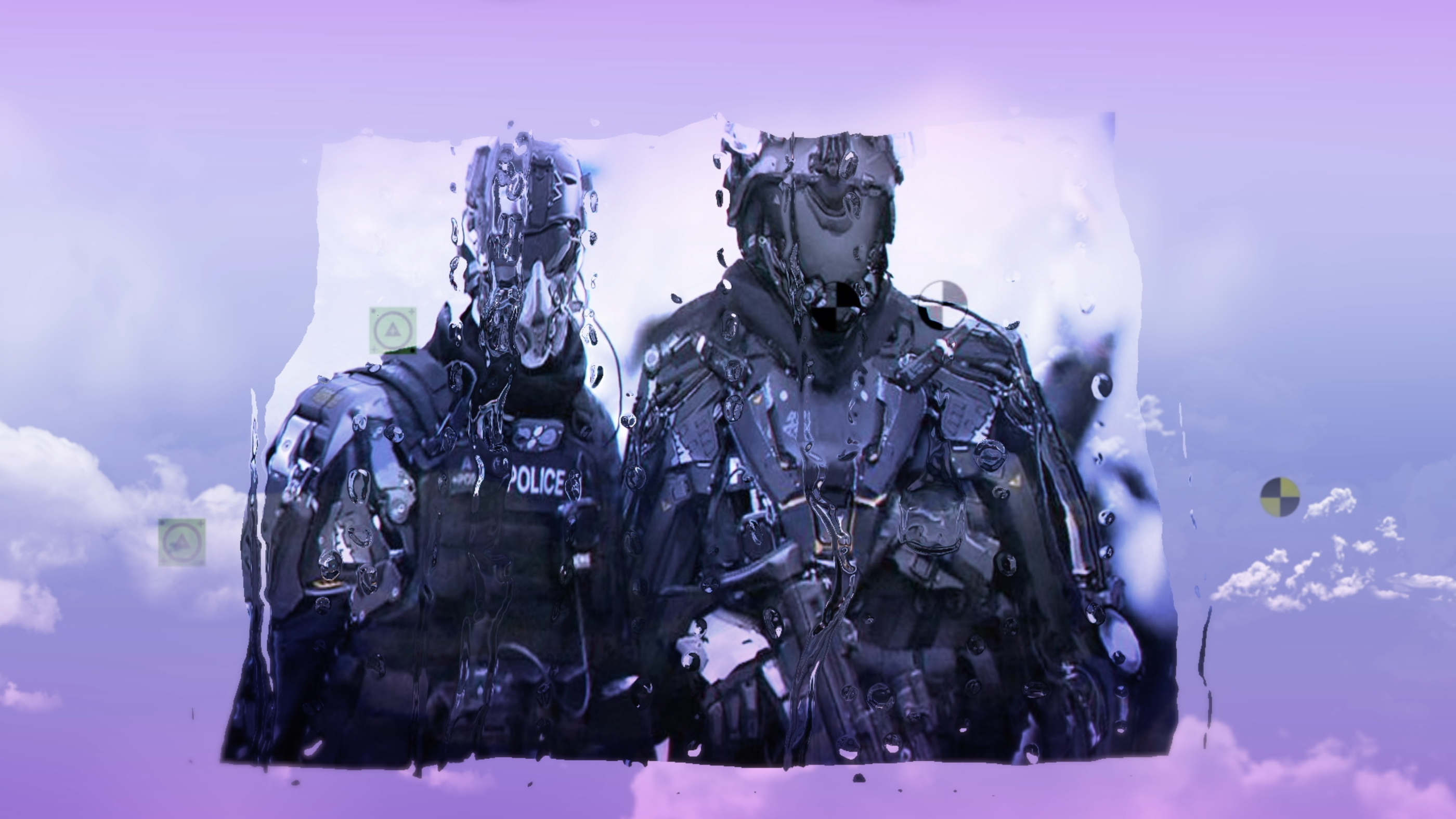 Soft Screen Alien is a new solo exhibition by Oslo-based artist and composer Ignas Krunglevičius. Four new works explore the mythologies of the post-human future: technological augmentation, artificial emotion, new subjectivities, planet-wide entropy and hard-wired social divisions. Each work is a tower built with a minimalist, utilitarian aesthetic drawn from communcations infrastructure – and each tower is also a sound system, transmitting the sonic and narrative content of the project. A fifth, hidden work, Dark Pool, was first presented as part of Kunsthall Oslo’s performance series Soft City in 2014.

Cognitive EMP Blast is a new composition, which will be performed live at the opening using the sonic elements of the installation. Krunglevičius writes “In the seminal work Kontakte by Karlheinz Stockhausen, a high, bright, slowly wavering pitch descends in several waves, becoming louder as it gradually acquires a snarling timbre, and finally passes below the point where it can not be heard any longer as a pitch. As it crosses this threshold, it becomes evident that the sound consists of a succession of pulses, which continue to slow until they become a steady beat. This beat is the central element in the composition Cognitive EMP Blast. Cognitive EMP Blast investigates the beat as a ‘futurist mission statement’ (Jeff Mills). The beat will be instrumentalised and weaponised, redesigning the rhizomes of the social brain for new code to be installed. A surgically-crafted low-frequency sonic assault, Cognitive EMP Blast resets the baseline brain for a cognitive upgrade.” Cognitive EMP Blast has been commissioned for Kunsthall Oslo with the support of the Norwegian Composers’ Fund.

Among many other works and exhibitions produced over the past half-decade, Krunglevičius recently participated in the 19th Sydney Biennial, the Havana Biennial 2015 and the Nordic Pavilion at the Venice Architecture Biennial; he has been nominated for the Nam June Paik Award and has received the Sparebankstiftelsen DNB art prize. Soft Screen Alien/Cognitive EMP Blast will be his most ambitious work to date. Krunglevičius’s work has been described as “fantastic” (Art in America), “excellent” (Artforum), “visceral” (Artforum), and “extremely powerful” (CtrlAltDel).

Soft Screen Alien and Cognitive EMP Blast are part of Soft City 2017, Kunsthall Oslo’s series of artworks made at the intersection of performance and technology.