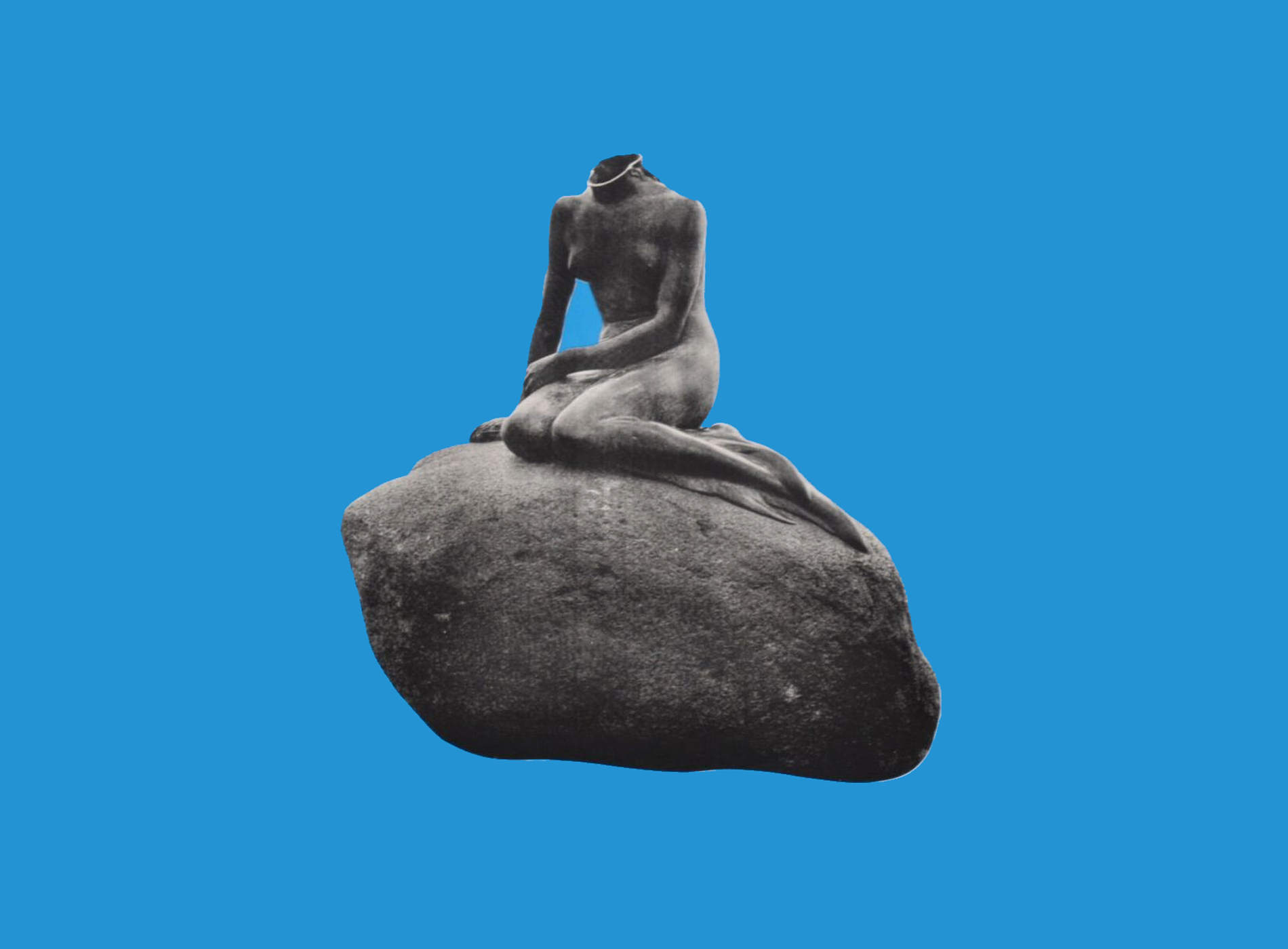 An Army of Liars: Situationists in Scandinavia

An Army of Liars is the first major exhibition to examine the legacy of the Situationist movement across Scandinavia. The show will present work by artists associated with the movement, alongside an archive of publications and printed matter, a film programme and a seminar. Though the Situationist International is well-known, its key manifestations and influence in Scandinavia, and in particular in Norway, have so far received much less attention than its activities elsewhere. This project aims to begin to redress that balance.

Here you can find links to archive material and further information.

Alongside this exhibition, Kunsthall Oslo will also present This World We Must Leave by Jakob Jakobsen and Mikkel Bolt Rasmussen, a new version of an exhibition first presented in Aarhus, which combines three recent short films with Jakobsen and Bolt Rasmussen’s personal collection of archive material. In February, Torpedo bookshop and press will present a project they have developed with the artist Jacqueline de Jong and the art historian Ellef Prestsæter, looking at the six issues of The Situationist Times that de Jong edited and published between May 1962 and December 1964.

This project is supported by