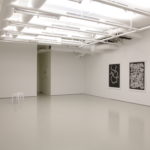 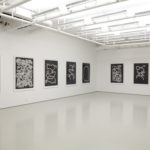 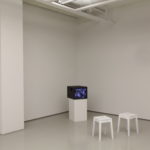 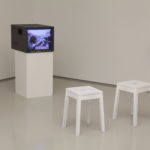 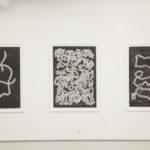 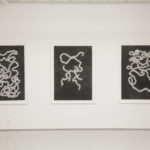 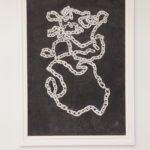 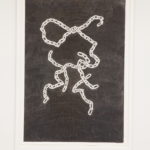 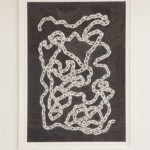 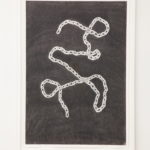 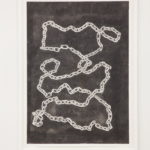 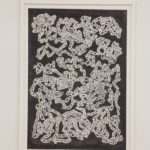 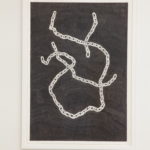 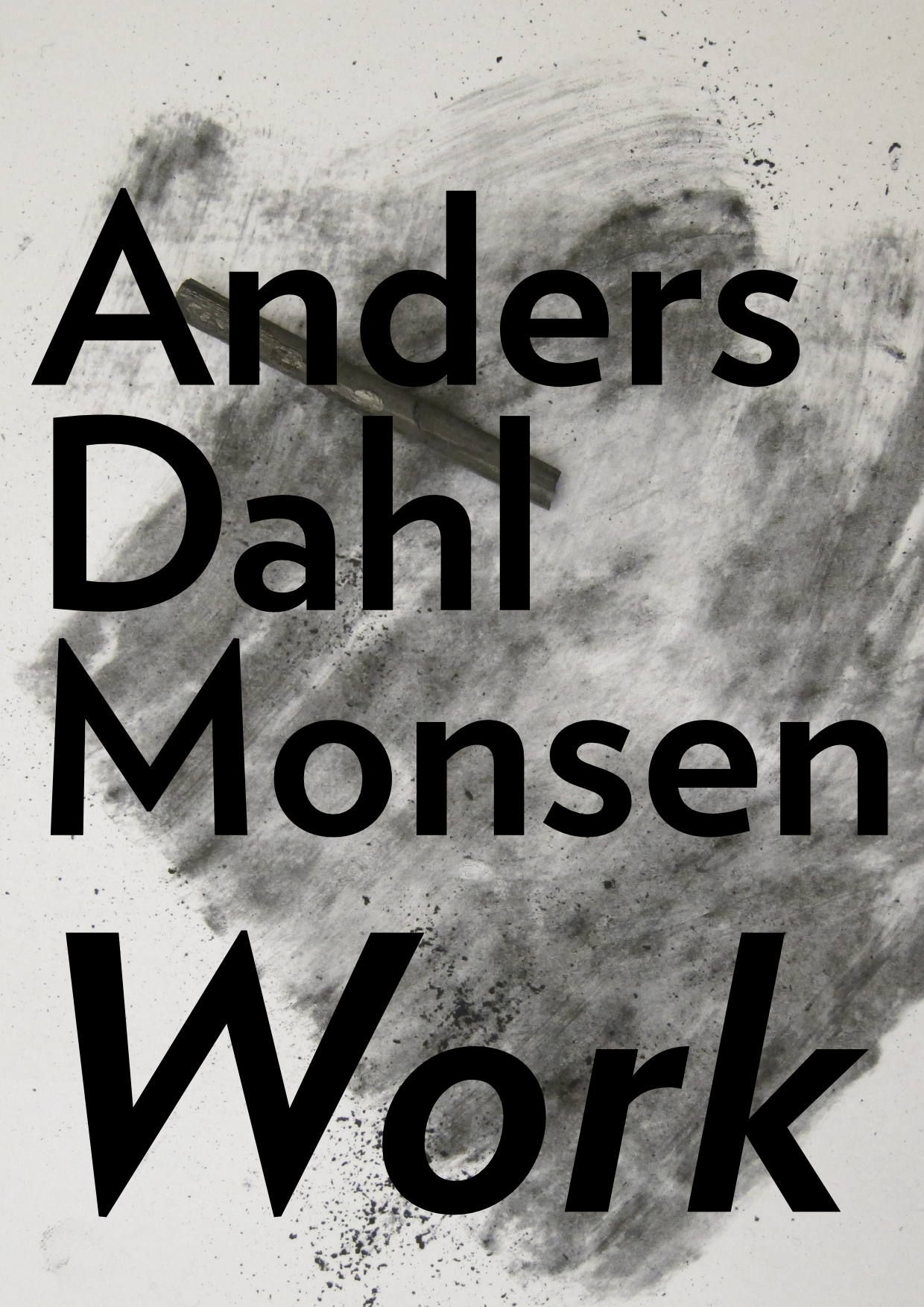 Kunsthall Oslo is pleased to present Work, a new series of charcoal still life drawings by Anders Dahl Monsen, alongside Arbeit, a film by Duncan Campbell.

For the exhibition Work, Dahl Monsen has intentionally adopted an artistic form, the still life, that is bound up with the Western artistic tradition, and more particularly with the Protestant ethic that made productive work a religious duty and the accumulation of wealth a virtue. His drawings are a direct index of the time and effort invested in their making; if they can be enjoyed as useless but pleasurable arrangements of light and shade, their imagery also straightforwardly symbolises the obligation to produce.

In recent decades, it has been possible to draw parallels between the value systems of contemporary art and of finance capital. Contemporary artists have distanced themselves from traditional forms of artistic production in favour of an attention economy; the artist’s ideas need only the lightest imprint of  the artist’s hand, and interesting ideas succeed, while success becomes the most interesting idea of all. Finance capital has distanced itself from productive work in favour of a bid for autonomy; creative manipulation of an imaginary future results in the creation of real contemporary assets that appear apparently without the need for labour.

Dahl Monsen’s Work responds to the current, ongoing, financial crisis by choosing traditional artistic drawing as a conceptual strategy, and aims to remind us that the connection between labour and value has not, in fact, been broken.

Anders Dahl Monsen (born 1980) lives and works in Oslo. He was educated at Kunstakademiet i Bergen (2001-05) and has exhibited widely in Norway and abroad, with exhibitions at Gallery D.O.R. in Brussels and at NoPlace, Oslo (in collaboration with Kåre Magnus Bergh). Much of Dahl Monsen’s recent artistic practice—his poster campaign for a Zero Hour Day presented with UKS at Oslo Central Station, or his Sleep Drawings series shown at Gallery D.O.R.—has explored the creative potential of the refusal to labour. His work was included in The Dream of a Perfect Society at Akershus Kunstsenter (2014) and in The 2014 Drawing Biennial in Oslo. Dahl Monsen is a member of the comic art collective Dongery, established in 1997, and of the artist-run microbrewery Dronebrygg, established in 2011. He was also one of the central organisers of the experimental art education project The Parallel Action (2006–12).