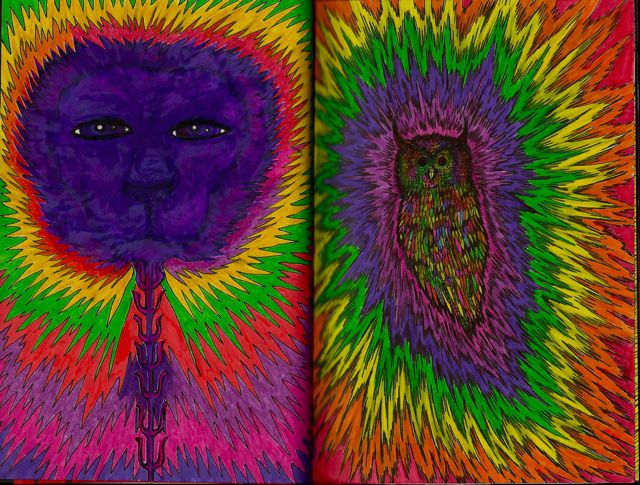 Ingrid Torvund – When I Go Out I Bleed Magic 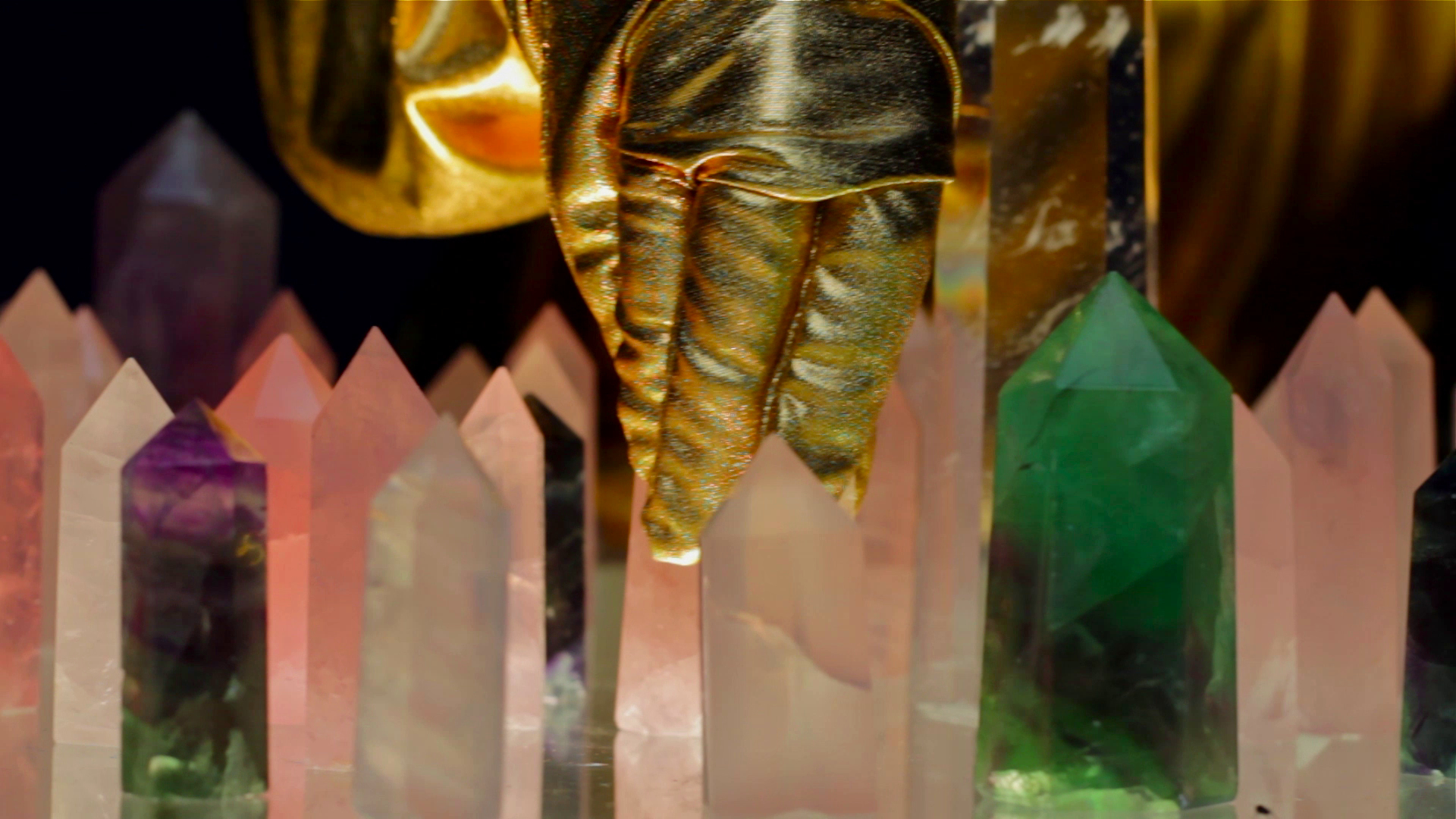 Torvund’s new film work, also titled When I Go Out I Bleed Magic (20 mins, 2015), is conceived as a prequel to Magic Blood Machine (2012). Alien mysteries of life, death and rebirth unfold across three interconnected scenes, performed by Torvund and enhanced by hand-made costumes and sets and enchantingly lo-fi special effects. When I Go Out I Bleed Magic premiered at Kunsthall Grenland earlier this year, and also contains scenes commissioned by Kunsthall Oslo in 2013 under the title The Collector.

Torvund says: “Most of the filming took place in Kviteseid in West Telemark, where I grew up. West Telemark is known for folk music, wood carving, storytelling and old churches, where pagan and Christian symbols exist side by side. Dragons, angels, crosses and demons, trolls and talking animals are all present in this tradition. This mixture intrigued me greatly as I was growing up. I worked with Jonas Mailand on the film; he is responsible for the camerawork and assisted with the storyboard and the development of the idea. The music is made by composer Jan Erik Mikalsen.”

Ingrid Torvund is based in Oslo, where she graduated from the Oslo National Academy of Art in 2012. At the beginning of 2015 she had linked solo exhibitions at Kunsthall Grenland, Porsgrunn and Spriten Kunsthall, Skien. She has also presented her work at Galleri Blunk, Trondheim; Kunsthall Oslo; Høstutstillingen; 0047 Oslo and at many screenings and film festivals.