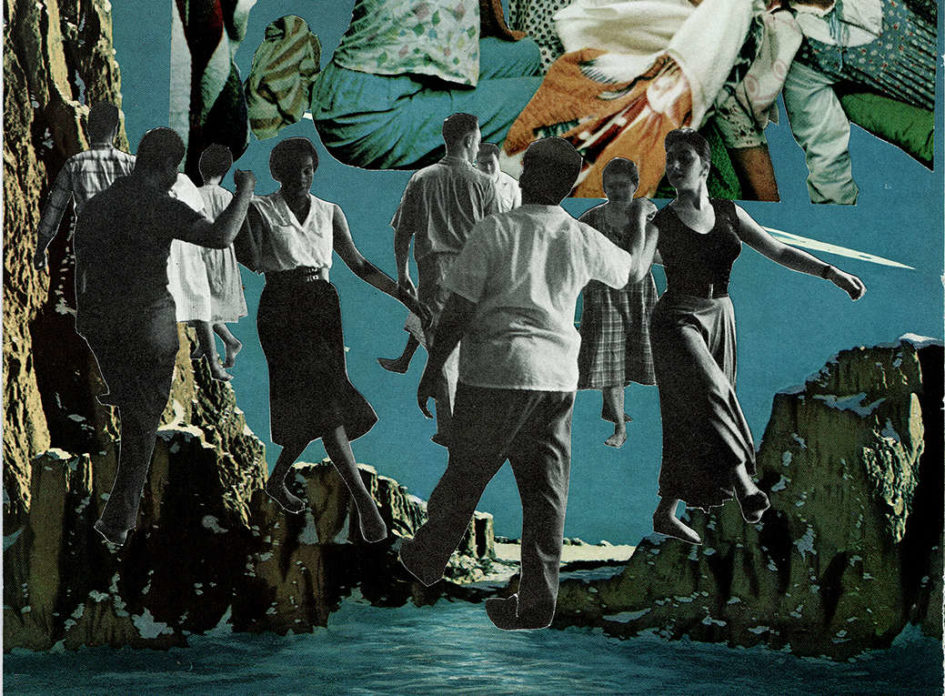 A Collective Chaosmos is a total installation comprising new works by thirty artists. The project was conceived by the Oslo-based artists Ida Madsen Følling and Markus Li Stensrud and developed in collaboration with Kunsthall Oslo.

Asger Jorn, who himself used the term chaosmos to describe important principles of his art, was a standard bearer for the belief in the political function of art – not as propaganda, but as an inherently liberating practice. In a 1955 article, Jorn wrote: “The aesthetic experience, which is of no direct use, is the most valuable experience there is.” In the same spirit, A Collective Chaosmos is thought of as a tribute to the value of art and the artistic community.

The project began with the following invitation sent to all participants:

On the basis of your chaosmotic sensibility we wish to invite you to join a collective exhibition which aims to explore artistic [fellowship]. As an alternative to the often lonely everyday work that artists do, … as part of our liberation struggle, we want you to join us in an appreciate of art as a collective project, a tribute to the vocabulary of collective production.

The principle of chaosmos has been suggested by, among others, Gilles Deleuze and Felix Guattari. “Art,” they write, “is not chaos but a composition of chaos which yields vision or sensation, so that it constitutes, as Joyce says, a chaosmos, a composed chaos.” The art forms represent different planes of chaos, layers of composition. The artist has the capacity to continuously create “new planes, new spheres, new people, literally new worlds”. An infinite number of worlds (or planes) coexist, in other words, in boundless chaos. The artist possesses a unique ability to give the chaotic a direction, a form, a meaning. The artist is the very link between chaos and the cosmos. The artist is a snake that coils – an involution that refuses hierarchies and linear narratives. The artist is ambiguity personified.

But chaos is not a mechanical oscillation between zero and infinity, between being and nothing, between order and disorder, but opens a world of creation that is infinitely rich in possibility.

Giving art the chance to fulfill its potential means giving chaos a place without solidifying it in a new form; holding it so that it does not escape, but also without taming it. Asger Jorn puts it this way: “Is it true, that matter and nature are not chaos, but an ordered whole? No, that is a misunderstanding: it is both a chaos and a whole, and the whole is conditioned by the chaotic, the form of dissolution.”

So, dear artist, regardless of which plane of chaos you find yourself on: Do you want to prepare the ground for the dissolution? Not understood as the apocalypse, but as a society that sees the value of the intangible, the directionless, the useless – the utopian impulse of art.

Alone you are perhaps a coiling snake, but together we are a wave.